In this time of last-minute Christmas prep–allow me to offer something to help. A 12-Step approach to re-gifting.

‘Tis the season of giving!

It is better to give than receive.  I think that’s how that goes.  I dug into my historical vaults to find the origins of this nobel sentiment.  Scholars debate the first time these words were spoken.  I found the true initial utterance of the phrase and it was not in ancient biblical text. 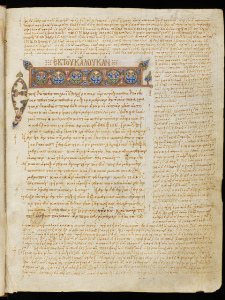 My records reveal the words “It is better to give than receive,” were used by the very first re-gifter.

Re-gifting is the single holiday tradition that has withstood the test of time. Recent reports from an archeological excavation in Southwest Britain uncovered the original Holiday Fruitcake.  There are only three  Holiday Fruitcakes known to exist and they are continuously re-gifted from generation to generation giving the appearance of a new fruitcake. 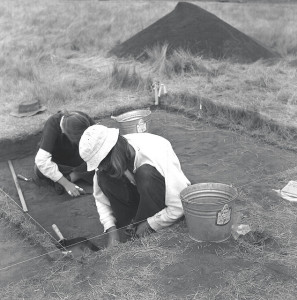