How I Became A Spy

Espionage.  The word has quite a ring to it, doesn’t it?

The first image that springs to mind is 007 – Bond, James Bond. 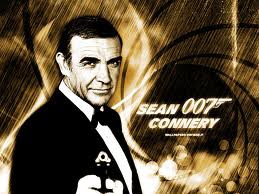 A life of danger, fast cars and faster women.  Looking back, I shouldn’t be surprised that I was destined to become a spy.  I’ve been preparing for this since childhood.  I grew up watching all the James Bond movies , I Spy and the Mission Impossible series (The real Mission Impossible – way before Tom Cruise tainted the franchise).  My 007 attache case had the toy gun hidden in the handle and the secret camera in the base.  It was all training for my eventual assignment in the Big League. 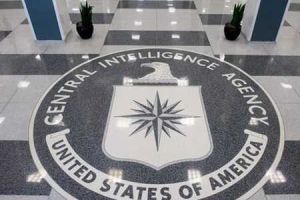 Intrigue, secrets, the recipe for the proper martini, and the right technology for the mission at hand, are all part of becoming an effective agent.  The spy must learn all the trade craft, which includes skills in covert communication, surveillance, how to perform a dead drop, how to maintain your “cover” and gather “intel.”  Years passed and I was finally ready.

How I got the call, remains classified.  I was finally getting in the game.  My assignment was to gather intelligence on a specific individual.   Not the glamorous stuff of spy legends, no industrial secrets to pilfer, no drone strikes to coordinate, no “wet work” to perform. Simply gather “intel.”

Intelligence is used to infiltrate  terrorist group cells, thwart attacks against our infrastructure and as the news leaked recently, listen to the phone conversations of the German government.  It’s important stuff, the building blocks of spy craft, so I’m in.

I take the envelope from my handler/Spy Master and open it for my mission briefing.  I am to be a domestic spy.  Very domestic.  I must spy on my Mother-In-Law.

Target Intel:  Grandma drives around town, gets locked behind park gates, frequently forgets hearing aids, forgets to call when she comes home, forgets to put gas in the car, forgets to – well you get the pattern.

Mission Log:  I was recruited by the Spy Master (My Wife) and procured the electronic tracker.  It assumes the shape of a medical alert pendent.  You know the kind, from the television commercial, “I’ve fallen and I can’t get up.”

With the device programmed, Grandma wears the “nice, new necklace,”  with a little peace of mind knowing that if she needs help, all she has to do is press the button.  But the dark secret is the device has a GPS chip that lets us know her whereabouts at any time.

The device alerts us when she leaves home, when she arrives back home and if she used the call feature on the pendent.  The Spy Master and I can call up her device on our cell phones and see where she is and what havoc she is unleashing in the city.

The life of a low level spy isn’t exactly what I thought it was supposed to be.  But, it is work that must be done to keep everyone safe and sound.  Maybe next time, I’ll get a more exotic mission.

The spy Master calls – I have “wet work” waiting for me. 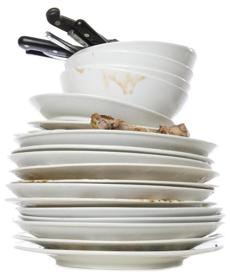 ← The Five Signs of Hipster Influenza
I’m a Prepper, He’s a Prepper, Wouldn’t You Like to be a Prepper Too? →
Follow James L'Etoile on WordPress.com