Crime fiction is a strange place.

Crime writing takes advantage of a basic human flaw–the willingness to see the victimization of others as a spectator sport. It seems that it’s been part of human nature since we “civilized people” would gather together for a rousing session of Christians Versus Lions–The Ultimate Cage Match.

Fast forward a couple of centuries and we honestly haven’t evolved from that voyeuristic interest in bloodsport. Scores of films boast of a high body count, the nightly news leads off with stories of shootings, riots, beheadings and homicides. How many of us have slowed down at the freeway accident scene to catch a glimpse of something horrific? We, as a “civilized people,” have become insensitive to real violence and the aftereffects of that single act of victimization.

Has it become artificial? Or, is it okay because it’s not me, or someone I know? 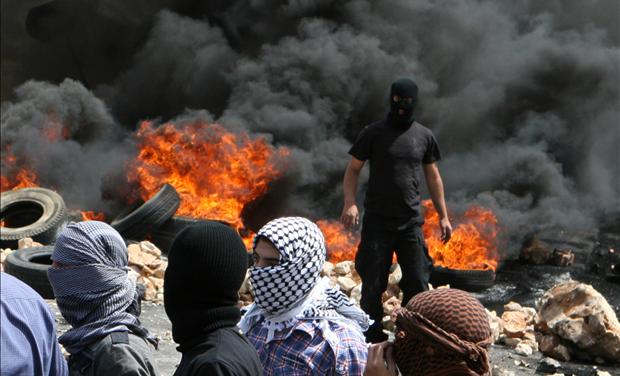 The explosion of real docudrama television episodes covering bloody crime scenes are a step away from splatter-porn with barely obscured faces of the departed. Unless you lived in the area where that crime occurred, or had some connection to the people and places involved, what’s the attraction?

My first real exposure to true crime stories came with Truman Capote’s In Cold Blood. An absolutely chilling tale of greed and murder at a rural mid-West farmhouse. There is nothing pretty about a graphic tale of the shotgun murders of a family. Not pretty–but totally captivating. That book stuck with me for years. Helter Skelter, by the former Los Angeles prosecutor, Vincent Bugliosi laid out the twisted work of Charles Manson for all the world to see. The Joseph Wambaugh story of the Onion Field killings, detailed the kidnapping and of two LAPD officers and the murder of one of them by Gregory Powell and Jimmie Lee Smith. And that last work was the one that changed it for me.

Working in Folsom Prison, I prepared reports to the Board of Prison Terms on one of the killers. Dealing with the real life murderers was different that the puffed up book version. Powell was a pathetic man, duping a weak-minded Smith, into his role in the killing. He never accepted his responsibility in the officer’s assassination. Wambaugh’s book went further, delving into the aftermath of the crime–survivor’s guilt and the emotional cost paid by those left behind. That element is the thing I see missing in popular fiction.

I wonder what reaction the families, or friends of the victims have when a splashy new 48 Hours piece, or a primetime reenactment of the crime airs? They are victimized again. The emotions, regret and pain resurface for what? Network Ratings? Advertising dollars? I refuse the watch the stuff.

Here’s where–for me at least–the blurred lines come in. Writing crime fiction means getting the details right. Readers in this genre are less likely to suspend belief than say–a reader devoted to a storyline about a sparking vampire. I’ve used the elements of real crimes, in my stories to get that level of accuracy. But I owe it to the victims to do it in such a way that they are not victimized again. The story is tweaked just enough to make it difficult (if not impossible) to pin down the actual origin of the crime. I’ve used a home invasion, and a prison stabbing in recent works and every time I do it, I’m aware of the blurred line between fiction and true crime. The deal, I suppose is getting that line as thin as possible. And never forget the swirling dark pool of stuff left in the wake. 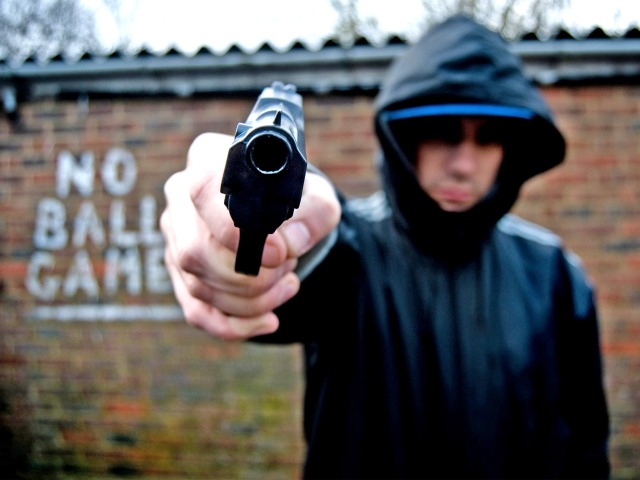 ← A Book By Any Other Name
The Coffee Apocalypse →
Follow James L'Etoile on WordPress.com