How Do Drugs Get Into Prison?

Getting prohibited items inside a prison is more than a game, it’s business. Every so often, a naive junior legislator will leave a fundraising lunch long enough to pop their head into a committee hearing and express their handwringing shock and dismay over drugs and other contraband appearing inside prison walls.

Contraband is any item prohibited by law or regulation and runs the gamut from weapons, to drugs to unauthorized communications. When the first prisoner landed behind bars centuries ago, the plotting began on how to get contraband inside. The methods adapt to security measures and exploit gaps in coverage, trying to stay a step ahead of the correctional staff. 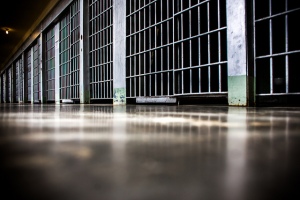 The junior legislator can’t get his head around the fact that inmates would knowingly break the rules to obtain prohibited items. Let’s face it, they didn’t get sent to prison for being exemplary citizens. Historically, there are four ways contraband is brought in behind the walls. 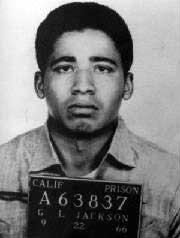 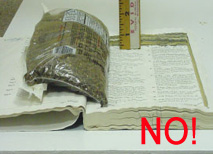 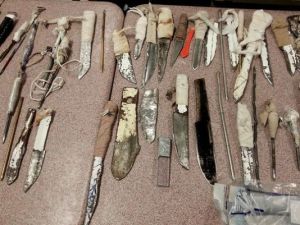 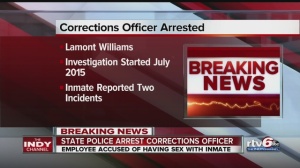 With nothing but time on their hands, convicts get creative on the way contraband is smuggled and hidden. At one Southern California Prison, the main exercise yard was visible from a frontage road. Cars would drive by and toss handballs onto the yard. The handballs would be gathered up quickly by the inmates and hidden in with the balls they were using. The contraband handballs were found stuffed with drugs.

A favorite hiding spot for contraband is in a tightly wrapped plastic bindle in the bottom of an unflushed dirty toilet. The inmate counts on a staff member’s reluctance to dig through the sewage during a search.

Cell phones have been used to harass victims from behind bars and carry out prison gang business on the street. Dogs have been trained to detect cell phones, so the convict will try to find another way to obtain and hide the contraband. Bird, with phones taped to their bodies have been released near prisons. Now, with the proliferation of hobby drones, a new high-tech threat to the prison’s security is on the horizon. Combined with cell phones to coordinate drops, the drones create a nightmare scenario. Bring in the cell phone jammers. 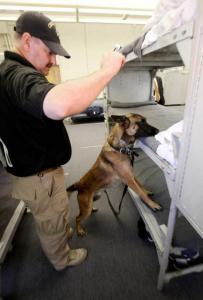 Correctional staff have a tough job preventing contraband from entering and they don’t get enough credit for the work they do. The next time you drive by a prison, think for moment about the cat and mouse game being played out behind those walls. It’s a high stakes game.