Everyone likes a good leak, right?

No, not that kind of leak–I’m talking about the information kind. They must be a popular thing, because I can’t turn on a television news broadcast without someone blathering on about leaks. It doesn’t seem to matter what the leak is about–it turns into a hot, salacious topic and ratings soar.

So, with that in mind–I have a leak for you… 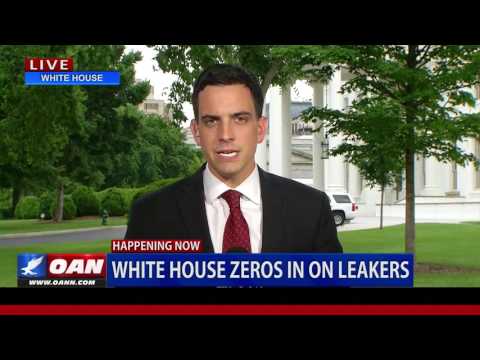 I have a fresh, off the press, image of the cover art for the next detective Penley mystery: BURY THE PAST. 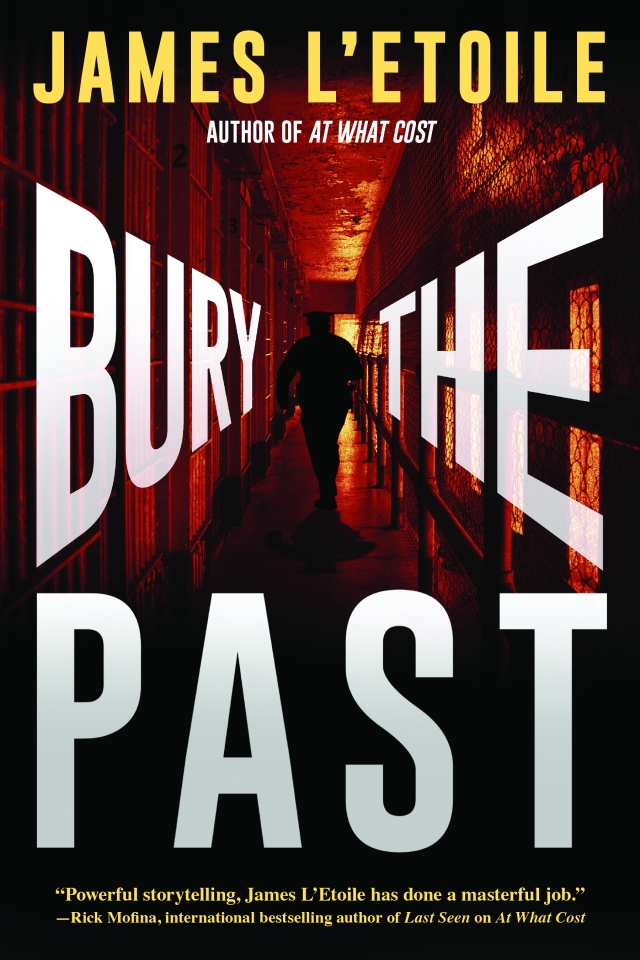 How do you stop a killer who’s already behind bars?

Sacramento Police Detectives John Penley and Paula Newberry are enlisted to investigate a murder of a former officer involved in the trafficking of stolen street drugs. But they quickly find it’s more complex than they first imagined when DNA evidence on the body traces back to a man already behind prison bars.

Charles Sherman, the leader of a drug task force, ripped off and sold hundreds of pounds of illicit confiscated drugs and extorted street level dealers. He was sentenced to prison for his role in the operation and is now tagged as the prime suspect for murdering those who testified against him. But, he has the ultimate alibi–he’s already in prison. He turns the lens onto Newberry, who is implicated in the murders and as the political pressure mounts, it’s clear someone has to pay for the crimes. And it comes down to Newberry or Sherman–which one will survive?

With a plot full of twisty, hairpin runs and heart-pounding action, Bury the Past is a riveting follow-up to the first in the Detective Penley mysteries, At What Cost.

If you enjoyed AT WHAT COST, I think you’ll get a bang out of BURY THE PAST. Paula Newberry’s character comes out a little more in this installment and I really enjoy writing her storyline. Thanks for sharing the leak!

Look for BURY THE PAST coming to a bookstore near you on December 12, 2017.