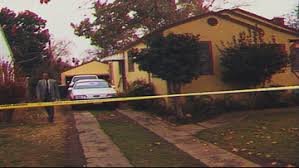 Another year gone and another silent anniversary without answers. Twenty-eight years have passed since the 1991 slaying of an entire family in the upscale Land Park neighborhood of Sacramento. On January 15, 1991, Marcy Jacobs didn’t show up to work as a data processing technician at the Department of Justice. A concerned co-worker called the […]