Serial Killer Profiles – the I-5 Strangler

Northern California killers have popped up in the headlines again with the announcement of new murder charges filed against Joseph Deangelo, Jr., the Golden State Killer and East Area Rapist. Sacramento District Attorney Ann-Marie Schubert also revealed this week that all of the murders attributed to DeAngelo will be prosecuted in Sacramento. The trial will likely be years away, if the seventy-two year old DeAngelo lives that long. 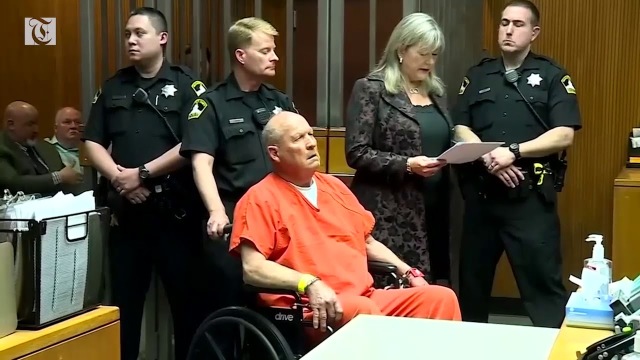 The coverage of the Golden State Killer overshadows the long and sometimes gruesome history of serial killers in the Sacramento region. I posted a summary of Sacramento Serial Killers in a previous edition, but when I talk with people about the subject, there is a fascination with the topic. The hit show Mindhunters pulled back the curtain a bit and gave viewers a look into the strange world of the mass murderer and serial killer.

So, I thought I’d start an occasional series on prominent serial killers from the Golden State and I’ll start with the I-5 Strangler–aptly named for his hunting ground and the method of killing. 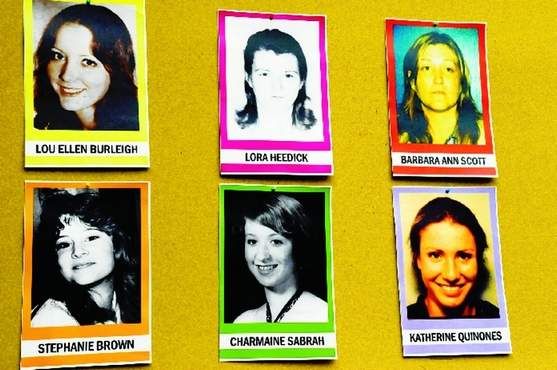 All were last seen around the major Interstate freeway that cuts through the city, Interstate 5. All were raped, strangled and dumped along rural roadsides. Abandoned cars, belonging to some of the victims were found on the highway. The killings were attributed to the I-5 Strangler who, detectives believed, trolled the area freeways searching for women with car trouble.

Then the trail went cold. Investigators in surrounding counties searched for similar, related offenses and nothing came close to a killer who subdued his victims, tied them up, and kept them quiet with duct tape.  The women’s clothing was sliced in odd, irregular shapes, before he would sexually assault and strangle the young women, some with their own undergarments. He would remove the tape by cutting off much of the victim’s hair, presumably to hide the duct tape evidence. The women were dumped along isolated roads not far from the interstate.

In 1987, the killer struck again when Darcie Frackenpohl, a 17 year old runaway from West Sacramento was found strangled to death off of highway 50, east of Sacramento. The strange pattern of raggedly cut fabric of the victim’s clothing was similar to the evidence attributed to the I-5 Strangler, but this victim was strangled with a nylon cord. 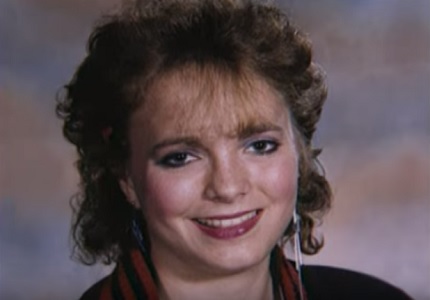 Sacramento County Sheriff’s investigators first encountered Roger Kibbe when he was stopped for a traffic violation. The boyfriend of the first victim, Lori Heedick said he had seen Lori leave with a man in his fifties, and provided a description of the man and his vehicle. Kibbe matched the composite sketch and officers found nylon rope, handcuffs and scissors in the vehicle.  He was released when there was not enough physical evidence to conclusively tie Kibbe to Frackenphol’s murder. 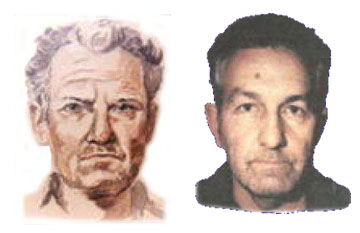 The detectives in El Dorado County dove into Kibbe’s background and found an arrest as a juvenile that raised some eyebrows. At 15, Kibbe came to the attention of juvenile authorities in San Diego when he was caught burying a box that contained stolen women’s clothing. The clothing was cut into irregular shapes, much like that found on the I-5 Strangler’s victims.

New forensic techniques at the time, in 1991, also looked at previously undiscovered trace evidence on the last victim and the particular qualities of the nylon cord used to strangle Frackenphol. Hair and fibers found in Kibbe’s car matched. Cat hair, traced back to Kibbe’s home was found on the victim. Using an electron microscope, analysts found unique paint spatter and contaminates on the nylon cord found in Kibbe’s vehicle and it was a match to the cord used to murder Frackenphol.

When the investigation was closing in, Kibbe told his wife to get rid of jewelry and shoes that he’d taken from the victims. Those scissors–the one’s found in his car with the handcuffs and nylon cord–they belonged to Kibbe’s mother, with whom he apparently had a difficult, and tumultuous relationship as a child.

With this new evidence, the El Dorado County District Attorney filed first degree murder charges against Roger Kibbe. On May 10, 1991, a jury found Kibbe guilty of Frackenphol’s murder and he was subsequently sentenced to a term of 25 years to life.

It took 17 years, but in 2008, with new DNA and other forensic evidence, Kibbe was finally charged with six remaining I-5 murders along with the related kidnapping and sex offenses. The evidence was overwhelming, unlocked by the prosecution in the Frackenphol case. He would face the death penalty if convicted. 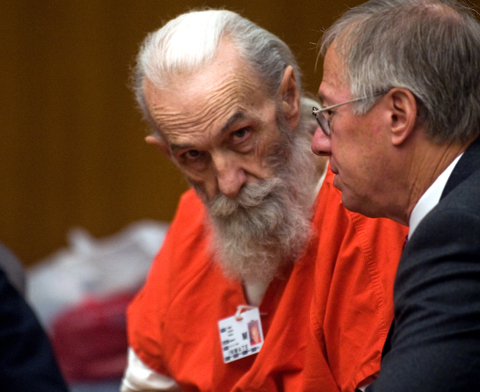 As a plea deal to take the death penalty off the table, Kibbe plead guilty to all of the murders on September 29, 2009. He was sentenced to six consecutive life terms. Part of the plea bargain was that Kibbe would reveal where he dumped the body of Lou Ellen Burleigh, the first I-5 strangler victim, who had never been recovered.

In 2009, Kibbe led investigators to a rural area west of Interstate 5, near Lake Berryessa where he told them he left the girl’s body. Two trips to the area revealed no trace of Burleigh. She appeared to be lost forever.

Napa County Deputy Sheriff, Michael Bartlett was a patrol deputy in the area where Burleigh’s body was said to have been left. It bothered him that the family never had closure and that the girl was “left out there.”

While walking along a creek bed near Lake Berryessa in 2011, Bartlett observed a white object. It was a small piece of bone sticking out of some gravel on the creek bed’s bottom. The fragment was provided to an anthropologist at California State University who confirmed the bone was a portion of a female pelvic bone.

The bone fragment was then sent to a DNA lab where an examination confirmed it belonged to Burleigh. No other remains have ever been located. 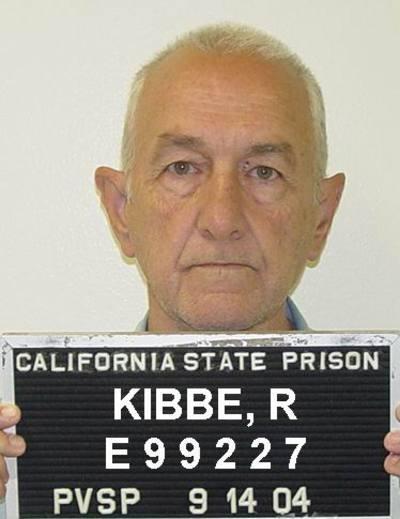 Kibbe, now age 79 remains behind bars at the Mule Creek State Prison in Amador County, very near where he once terrorized the freeways. Some believe that there may be dozens of other victims yet to be found.

← BURY THE PAST Earns a Killer Nashville Award Nomination
Bouchercon 2018 →