I started writing a post about timing and fate, but the damn thing got way too heavy and dark.  Now I like dark, but mysterious life forces pushing you around to the beat of some demented drummer is another thing.

So, I opted for something lighter and in recognition of the season, here is something Tax Themed.

I have no problem paying my way in our society. But for the love of every unholy paper cut, why do the taxers make it so miserable? Even the terms used make it obvious that some green eyeshaded bureaucrat is getting his jollies on our pain.

Tax Code:  The sacred scrolls containing the rules sent from on high to squeeze blood from a stone. Egyptian hieroglyphics were easier to decipher than the maze of regulations in the tax code. 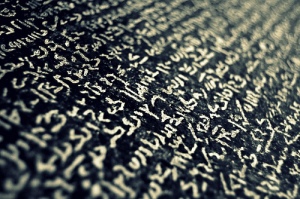 Tax Return:  The word “return” sounds nice doesn’t it? You’re simply returning something, like that ugly sweater your dementia addled Aunt Mabel gave you at Christmas. It’s five sizes too small and bedazzled with someone else’s name. Same here, you are returning all your money because it wasn’t meant for you, and you better have receipts. 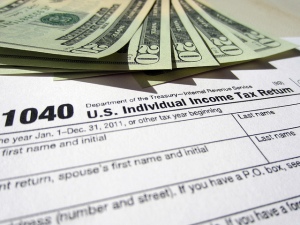 And the fun begins
image by 401k via flickr creative commons

Net Income:  Net is the appropriate term here because you’ll only have the income you can catch with your little butterfly net with holes in the mesh the size of eighty-year old man’s prostate. 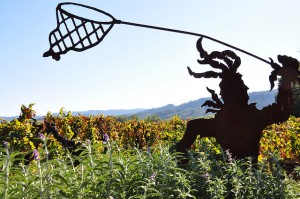 Extension:  A more gentle way of saying a stay of execution. You will be allowed to hold your few remaining earthly possessions for a few more months. 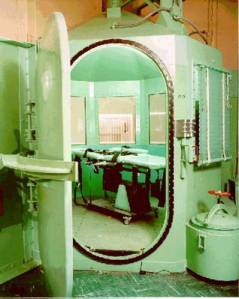 it’s only a matter of time

Tax Bracket:  Brackets are made to hold things. In this case the bracket is holding the pot, you know the one you don’t even have to piss in anymore. 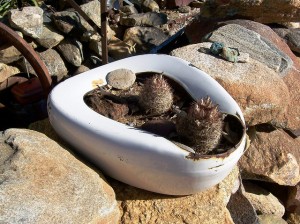 Tax forms:  Forms, euphemistically referred to as EZ, should not bring back nightmarish flashbacks from high school algebra. When you have to enter the total on line 28, if more than 7% of line 25, when a westbound train is leaving Philadelphia at 60 miles per hour, the calculation is not EZ. That could be just me…

Last year I heard voices when I prepared my taxes.  This year the tax man need to cometh with a complimentary bottle of Scotch to wash away the pain. 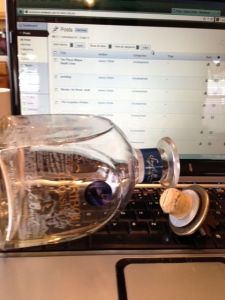 ← Timing is Everything
Let Me Enjoy My Happy Place →